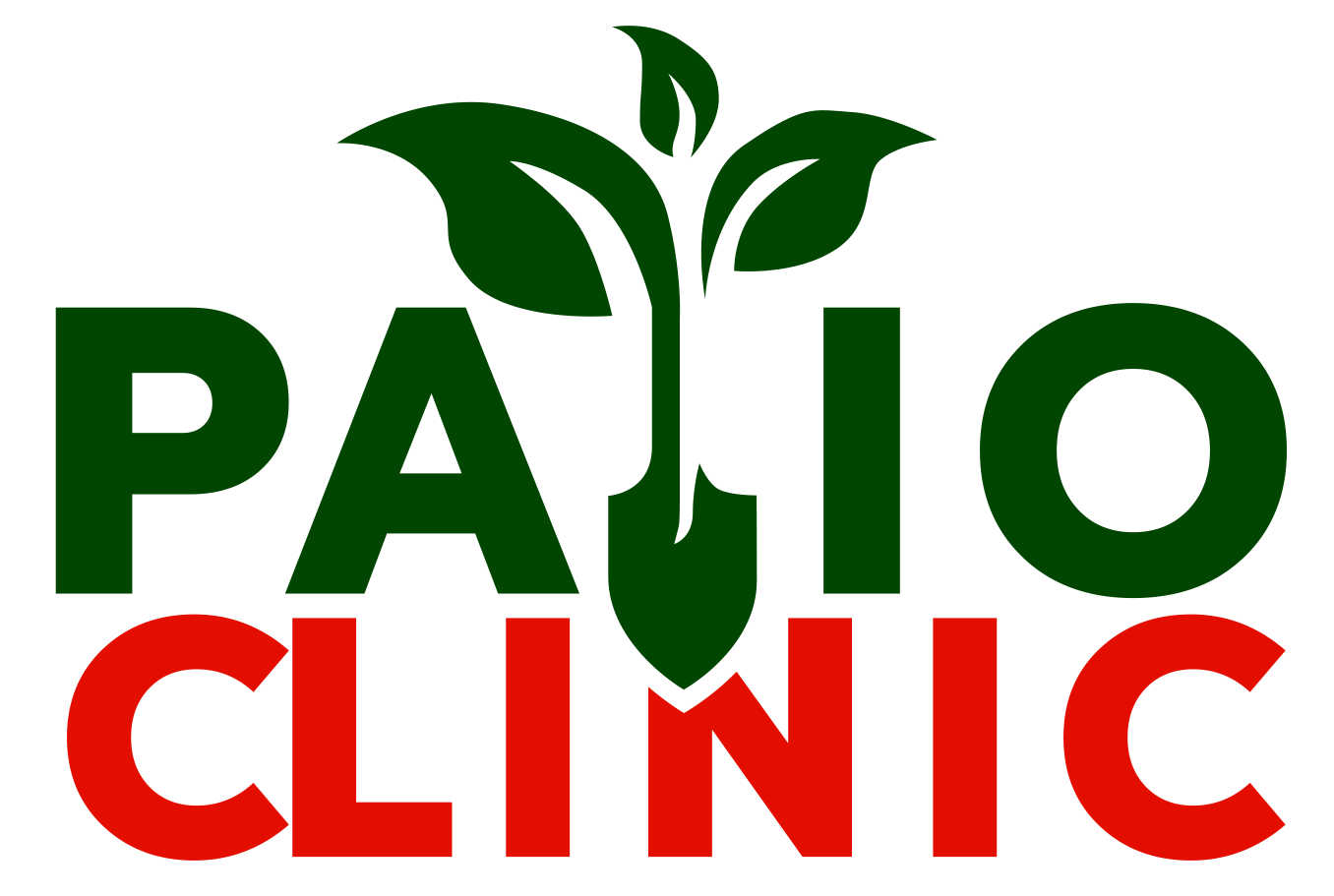 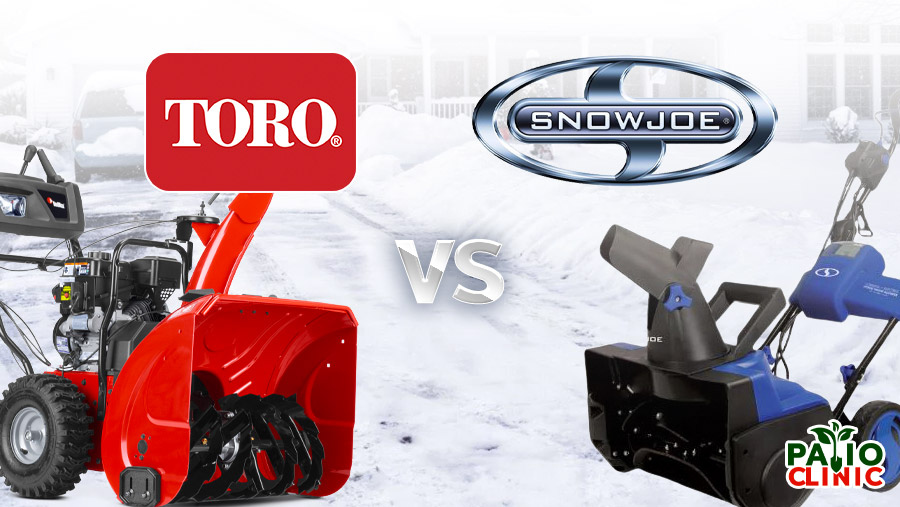 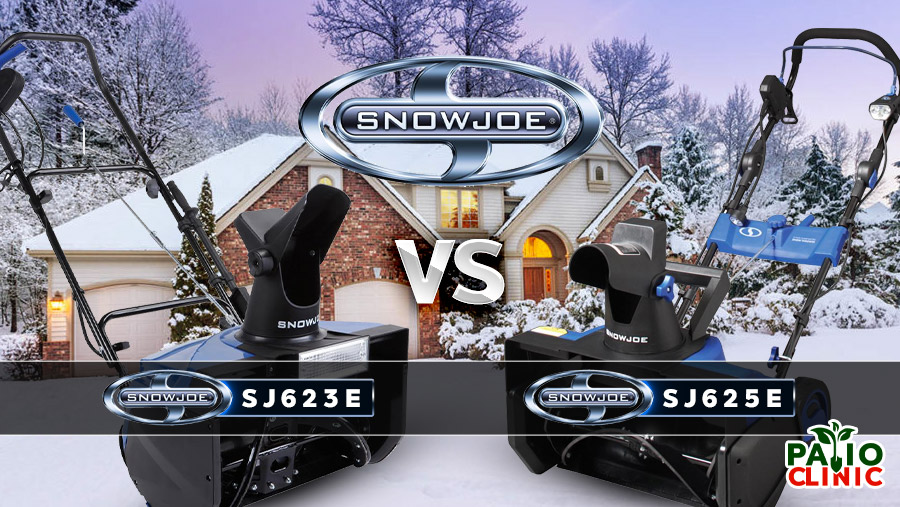 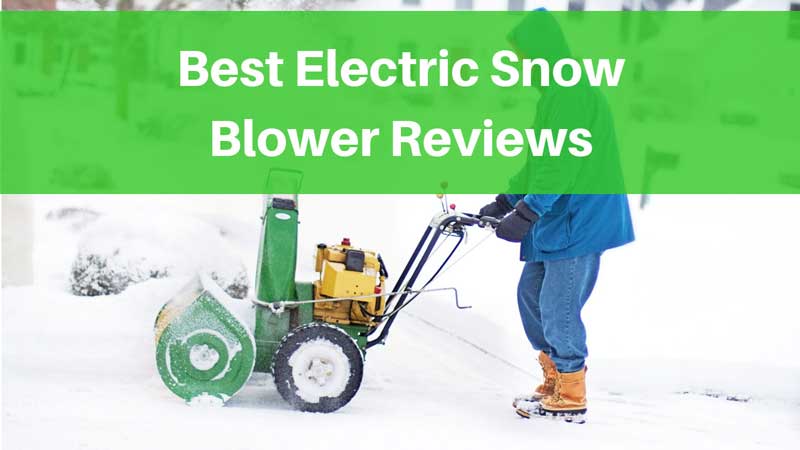 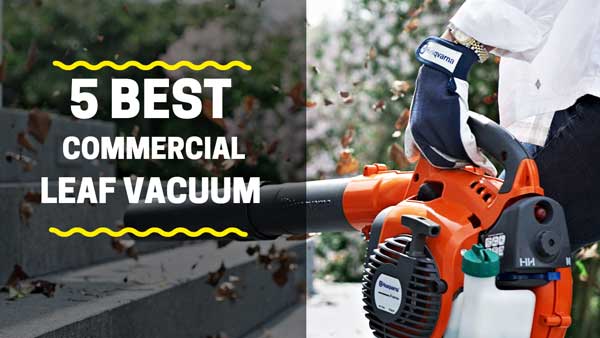 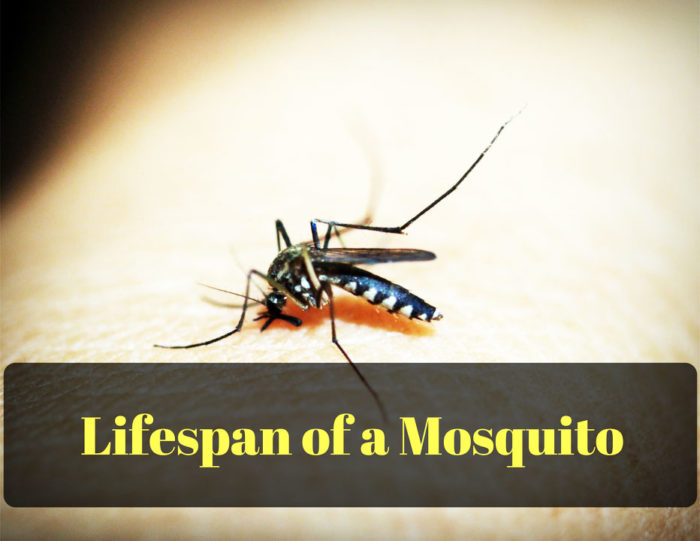 What is the Lifespan of a Mosquito?

Small, annoying and dangerous, that’s how mosquitoes are. We hate it’s buzzing and we regret the skin rashes that are caused by its bites.

To make matters worse, these insects are transmitters of very dangerous diseases, which justifies that we often want their elimination.

If you can not get it, at least we’ll tell you what is the lifespan of a mosquito.

When we question how much mosquitoes live, we must know that the life cycle is very diverse depending on the multiple species of mosquitoes, besides that it will depend a lot on the environmental conditions, temperature, and humidity.

Stages and Duration of their Lives – “What is the Lifespan of a Mosquito?”

There are four stages that mosquito experiences in its life cycle, egg, larva, pupa, and mosquito. To identify the egg, we must know that the female puts them directly in the water in quantities of fifty and up to two hundred.

They can be distinguished by the fact that they are put together on the water as if forming a kind of raft. These are incubated between 3 and 4 days in warm climates, not able to thrive in colder environments, a week approximately.

The life of a mosquito usually ranges between a week and a month, that is, between 10 and 30 days. The females, generally, have a life expectancy superior to that of the males.

How long does a Female Mosquito Live? – “What is the Lifespan of a Mosquito?”

As with humans, females tend to live longer than males. Only in our case much more. In the adult phase, when they become active, they can usually live between a week and a month. This is the same as the males, although it will always depend on the specific species.

However, the curious thing is that some females can even “hibernate” inside houses, stables or animal dens, allowing them to live up to half a year.

The Curious fact: Why do they Bite?

Did you know that the only ones that bite are the females?

This is because this genre needs blood to create the eggs, otherwise it could die without having children. For our misfortune, as we mentioned above, it is the female mosquitoes that live the longest.

Among the many curiosities that can be linked to mosquitoes, it can be pointed out that they can fly for up to 4 continuous hours without needing any kind of rest, especially when they need to feed, in addition, when these generate their characteristic buzz, which is usually very annoying to human ears, in reality, this is its method of getting attention in other to find a partner.

Within the life cycle of mosquitoes, males usually feed on the nectar of plants, while females only feed on the blood of other beings in order to develop and nourish their eggs. The vast majority of mosquitoes lay their eggs directly on the water, while others lay eggs in places close to water, but not on this element.

The hatching of the eggs is quite fast and takes a period of 24 to 48 hours.

Within a period of seven to ten days, the larvae enter the state of a pupa. The pupae of mosquitoes are visible atop the water, until it becomes an adult mosquito, in a process that usually covers 48 hours.

When the mosquito reaches its adult stage, it is seen on the water where it waits until its wings are dry to take its first flight. It is the female mosquitoes that look for an animal to feed, being able to fly several miles if necessary, in addition, they can put more than 100 eggs at a time.

In the adult stage, a mosquito can live between 10 to 15 days, with the female living the most, there are even records of female mosquitoes that have managed to survive and be active up to a month as an adult.